I have been using sickRage for automation of my homelab seedbox setup for the last 6 months without a hickup. The only complaint that I had was that on setup it ate up by CPU and network bandwidth as you can see below: 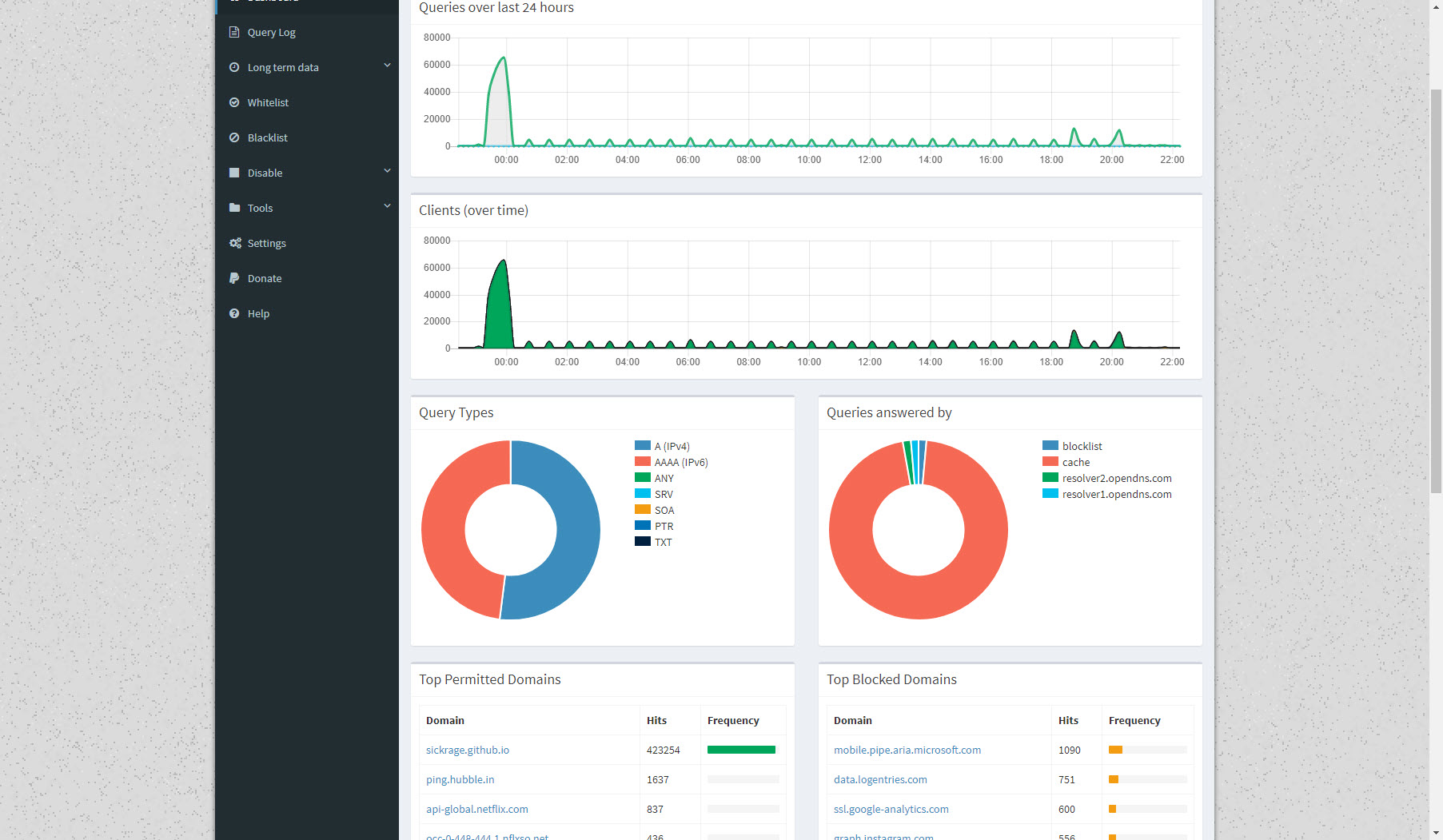 Recently there has been some major drama in the developer circle and basically its a shit show. The alternative is called sickChill but there is no clear install guide into freeNAS 11.1 and there is also Medusa which was created some time ago by the old devs of sickRage but it only works for freeNAS 11.2 which is in beta and I refuse to recreate all my jails because developers should create a clear migrations strategy so ….

I have decided to try out Sonarr which seems to be a cleaner interface and less resource intensive from what I can see so far.

Installing Sonar was easy but settting it up to start automatically was the complicated part. Their guide does not clearly state which version is better to use with Debian Stretch. Here are a few tips: